The Mercouri Estate is located in the Western Peloponnese on the plateau of the Ichthis peninsula near the village of Korakochori (“the place of the crow”), 2 km from Katakolo, and 32 km from Ancient Olympia. The estate is extensive with over 150 years of history in the production of wine, olive oil and in the olden days, Corinthian grapes (or currants). It belongs to the Mercouri family who have roots in the Peloponnese and all over the continent; a family with a variety of interests, but a particular love of the earth. The estate was founded in 1864 when Theodoros Mercouri, a cosmopolitan and successful businessman with interests in Northern Italy but mainly in Alexandria (Egypt), bought land that would eventually became the Mercouri Estate. There followed a few years later the planting of the first vineyard with Refosco grapes that were imported from Northern Italy. In the late 19th century, wine from the estate was exported to other parts of Europe. Traditional ships of the day landed in the small private bay beside the estate to collect red wine in oak barrels, with the port of Trieste as their destination. At the same time, the estate, quickly become renowned in Ilia, supplying the surrounding region for many decades with the Refosco grape, or the “Mercouri” as it became locally known. In 1930, Leonidas Mercouri developed a modern wine production facility for the day, with underground cellars for approximately 300 tonnes of wine that remained in use up until 1960. Since 1985, the 3rd and 4th generation of the family began a new, more systematic effort to revitalise the winemaking activities with the production of more standardised wines. Work was undertaken to reconstruct properties, wine production premises were modernised and extended and the vineyards were replanted, while in 1992 the Mercouri Estate became a private family limited company. Today the company, Mercouri Estate AE is operated by brothers Vassilis and Christos Kanellakopoulos, the 4th generation of the family. 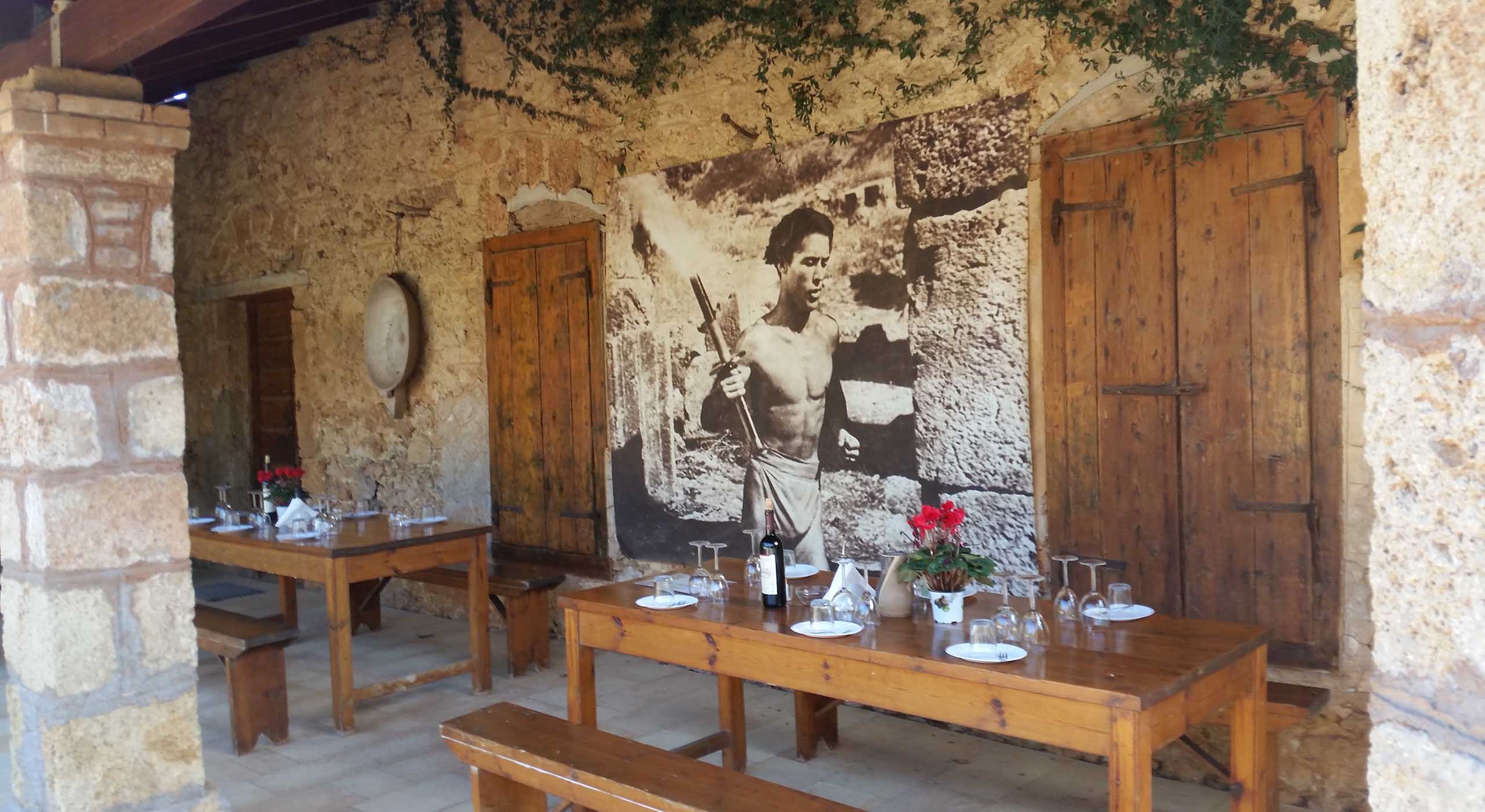