The first traces of the Bichot family date back to 1214. They settled in Burgundy in 1350, in their fief of Châteauneuf-en-Auxois. The family’s coat of arms has not changed since nor has its symbol, a doe (biche).

In 1831, Bernard Bichot founded a wine trading business in his name in Monthélie. His son, Hippolyte, succeeded him and bought the first vines in Volnay, already convinced that upstream control was essential. His son, Albert Bichot, the first to bear the name, gave the family business new momentum in the late 19th century and settled in the centre of Beaune once and for all in 1912.

The second Albert Bichot, who was born in 1900, was a pioneer of international commerce. North America, Asia, Oceania… He travelled incessantly in order to introduce our wines, which were already recognized as being among the best, to wine lovers around the world.

In the second half of the 20th century, his four sons, Albert, Bernard, Bénigne and Jean-Marc, inherited this know-how. A new era of expansion began with the construction of a large ageing cellar, a new bottling centre and winery. Our wines were available in all of the world’s continents.

After having gone off to discover the world, (from the Arctic to Adélie Land), Albéric Bichot joined the company in the early 90s and took over its management in 1996. Though he fully respects family traditions, he is completely focused on the future. He compares himself to the “conductor of an orchestra, proud to bring people and their talents together over a common project”.

The challenges are numerous: converting to organic viticulture in the Côte-d’Or vineyards, on-going adaptation to new markets, increasing the prestige and exposure of Burgundy wines and much more.

Convinced that the quality of wine depends on the quality of the grapes, he has focused on developing the upstream control that was undertaken in the 1980s. He secured supplies, and began to expand our vinification capacity and the ageing cellars in 2010.

The company’s vineyards now total 6 estates that cover Burgundy from north to south. 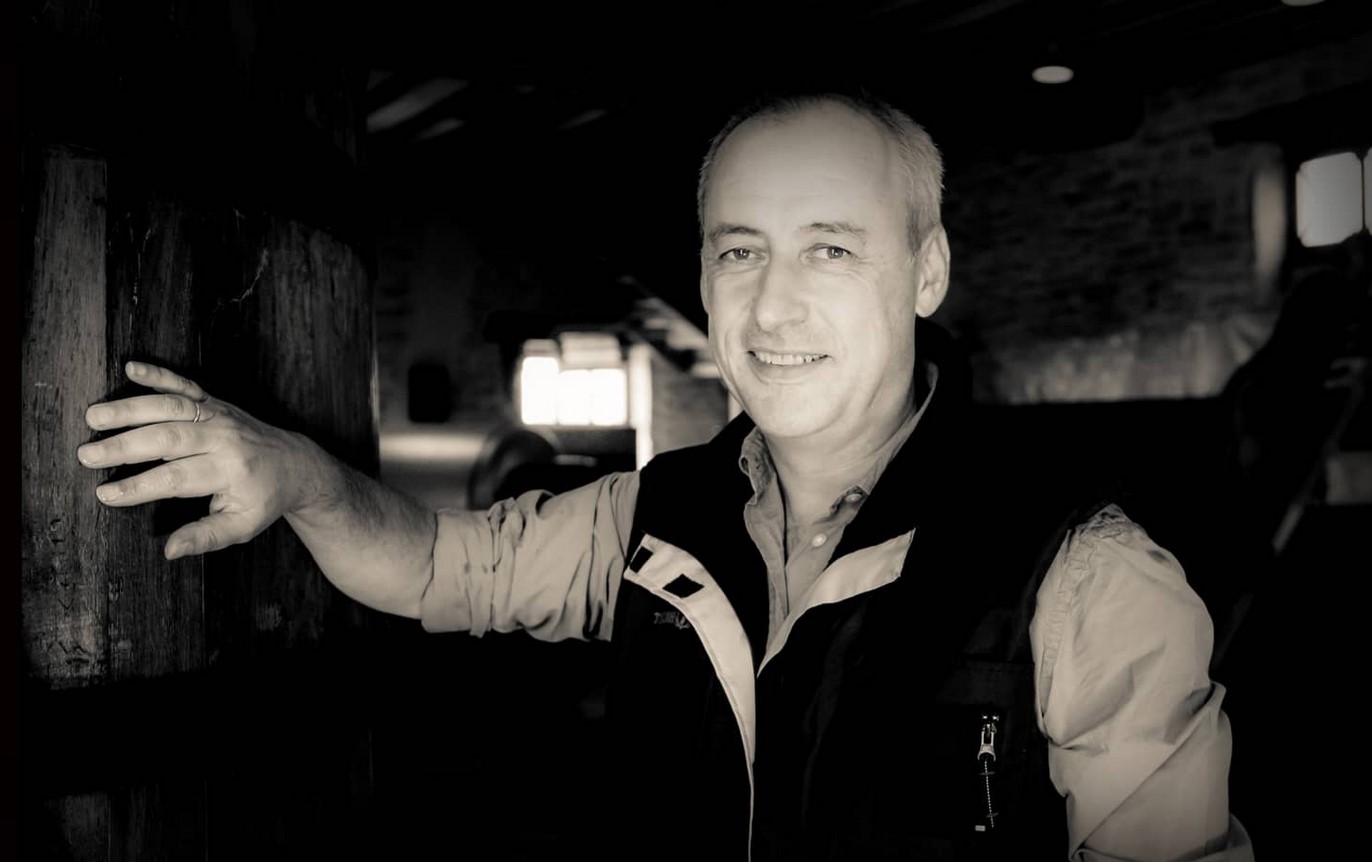 This website uses cookies to improve your experience while you navigate through the website. Out of these cookies, the cookies that are categorized as necessary are stored on your browser as they are essential for the working of basic functionalities of the website. We also use third-party cookies that help us analyze and understand how you use this website. These cookies will be stored in your browser only with your consent. You also have the option to opt-out of these cookies. But opting out of some of these cookies may have an effect on your browsing experience.
Necessary Always Enabled
Necessary cookies are absolutely essential for the website to function properly. This category only includes cookies that ensures basic functionalities and security features of the website. These cookies do not store any personal information.
Non-necessary
Any cookies that may not be particularly necessary for the website to function and is used specifically to collect user personal data via analytics, ads, other embedded contents are termed as non-necessary cookies. It is mandatory to procure user consent prior to running these cookies on your website.
SAVE & ACCEPT

We are closed for summer vacations until the 21st of August. All orders made during that period will be fulfilled in priority basis. Dismiss