Château Hosanna, a jewel-like vineyard of just 4.5 hectares, is located in the heart of Pomerol’s central plateau, adjacent to some of the most illustrious crus of the appellation: Château Lafleur to the north; Château Petrus to the east; Château La Fleur-Pétrus to the west; Vieux Château Certan to the south.

The vineyard of Château Hosanna has a long and rich history. Prior to its purchase by Ets. Jean-Pierre Moueix in 1999, Hosanna was known as Château Certan Giraud, considered one of the premier crus of Pomerol since the 1950’s. It was originally part of the de May family estate, who settled on Pomerol’s plateau in the 16th century and planted one of the appellation’s first vineyards there.

Only the highest plateau parcels of its previous incarnation were selected to form Château Hosanna. The vineyard enjoys a terroir of red gravel and clay on “crasse de fer” which is known for producing wines of great elegance, complexity, and power. Old Cabernet Franc vines, a significant portion of which date back to 1956, contribute a unique complexity to the cru.

A marriage of intensity, purity and balance, its silky touch has led some to describe Hosanna as the feminine counterpart to Trotanoy. 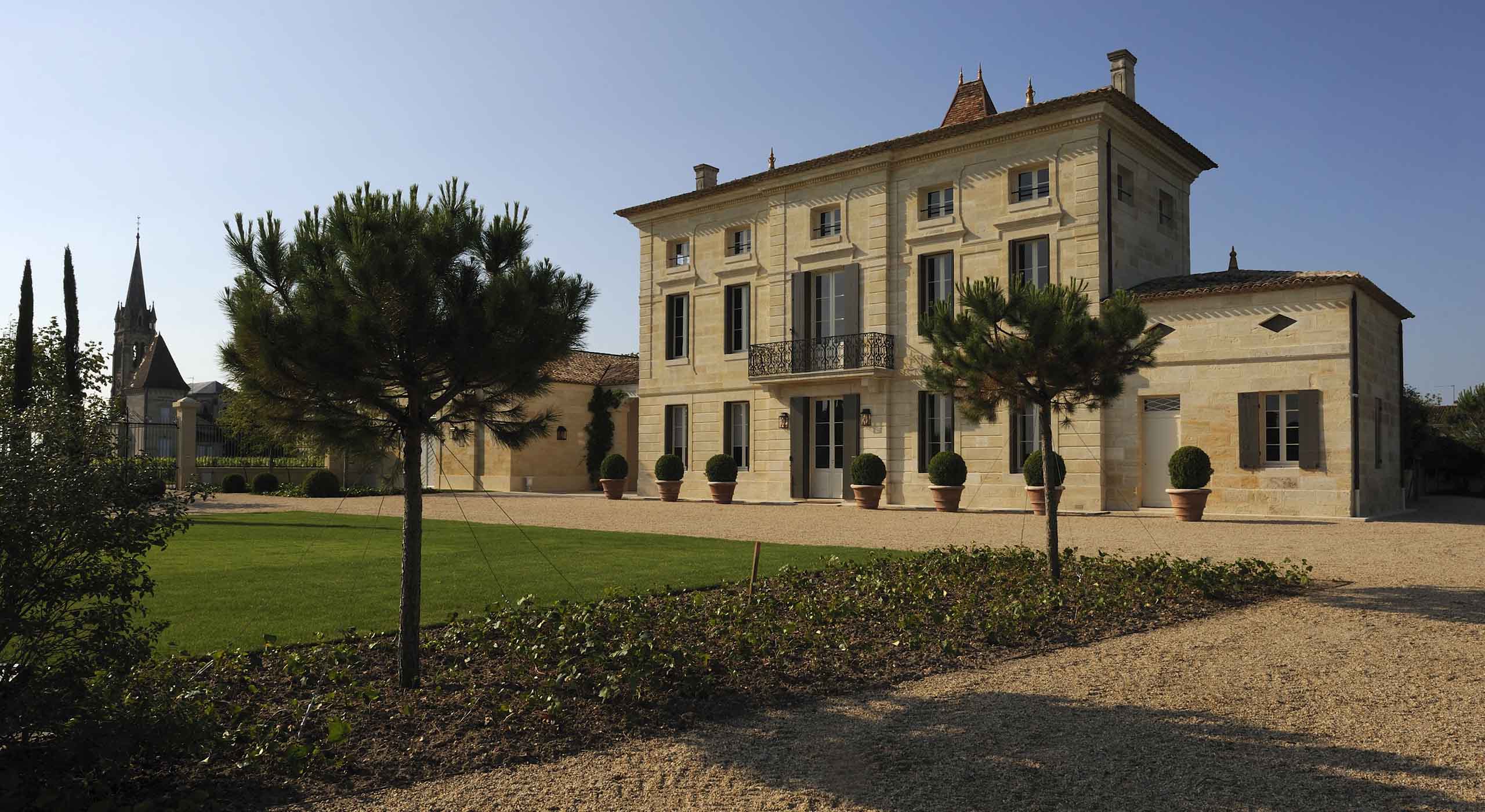