Ktima Gerovassiliou is the brainchild of Vangelis Gerovassiliou. In 1981, he started reviving the family vineyard extending over 2.5 hectares in the Papamola region of Epanomi, approximately 25 km southeast of Thessaloniki. In this unique ecosystem he planted mainly Greek, but also foreign grape varieties.

The first vinification took place in 1986 at the modern winery that was built by the vineyard.

Vangelis Gerovassiliou was born in Epanomi to a farming and grape-growing family. Following his studies at Aristotle University of Thessaloniki’s School of Agriculture, he specialised in Oenology, Viticulture, Wine-Tasting and the Technology of Wine-making equipment at the University of Bordeaux in France. During his studies, he was a collaborator of University of Bordeaux Professor Emile Peynaud and took part in his team, which was carrying out wine-tastings at the famous Chateaux of France.

From 1976 to the beginning of 1999 he worked as an oenologist at Domaine Porto Carras, where some of the most renowned wines of Greece were produced. It was there that he first vinified, revived and rescued from oblivion the long-forgotten Greek variety of Malagousia.

In 1981, urged by his love, knowledge and experience in vine-growing and fine wines, Vangelis Gerovassiliou began to renovate the family vineyard and created the Ktima Gerovassiliou.

In 1998, together with oenologist Vassilis Tsaktsarlis, he created the Ktima Biblia Chora at Kokkinochori in the Kavala region in North Greece. This 48-hectare private vineyard extends over the slopes of Mount Pangaio and surrounds the modern winery, where the famous estate wines are produced. In 2014 Ktima Biblia Chora purchased Estate Kokkoli, located in Agios Andreas, in Peloponnese, and created Ktima Dyo Ipsi. In 2017, they collaborated with the oenologist Ioanna Vamvakoudi for the creation of Mikra Thira, the first winery in Therasia, the small island that was a part of Santorini until the great volcanic eruption of 1600BC. A new acquisition is the small family winery of Titos Eftichidis in Goumenissa, a region known for its long winemaking tradition.

His latest venture is Escapades Wines. From 2004 to 2016, Vangelis Gerovassiliou, Vassilis Tsaktsarlis and wine importer Takis Soldatos created a small winery, Escapades Winery, at Stellenbosch in South Africa, with indigenous and international varieties which made an impression worldwide. 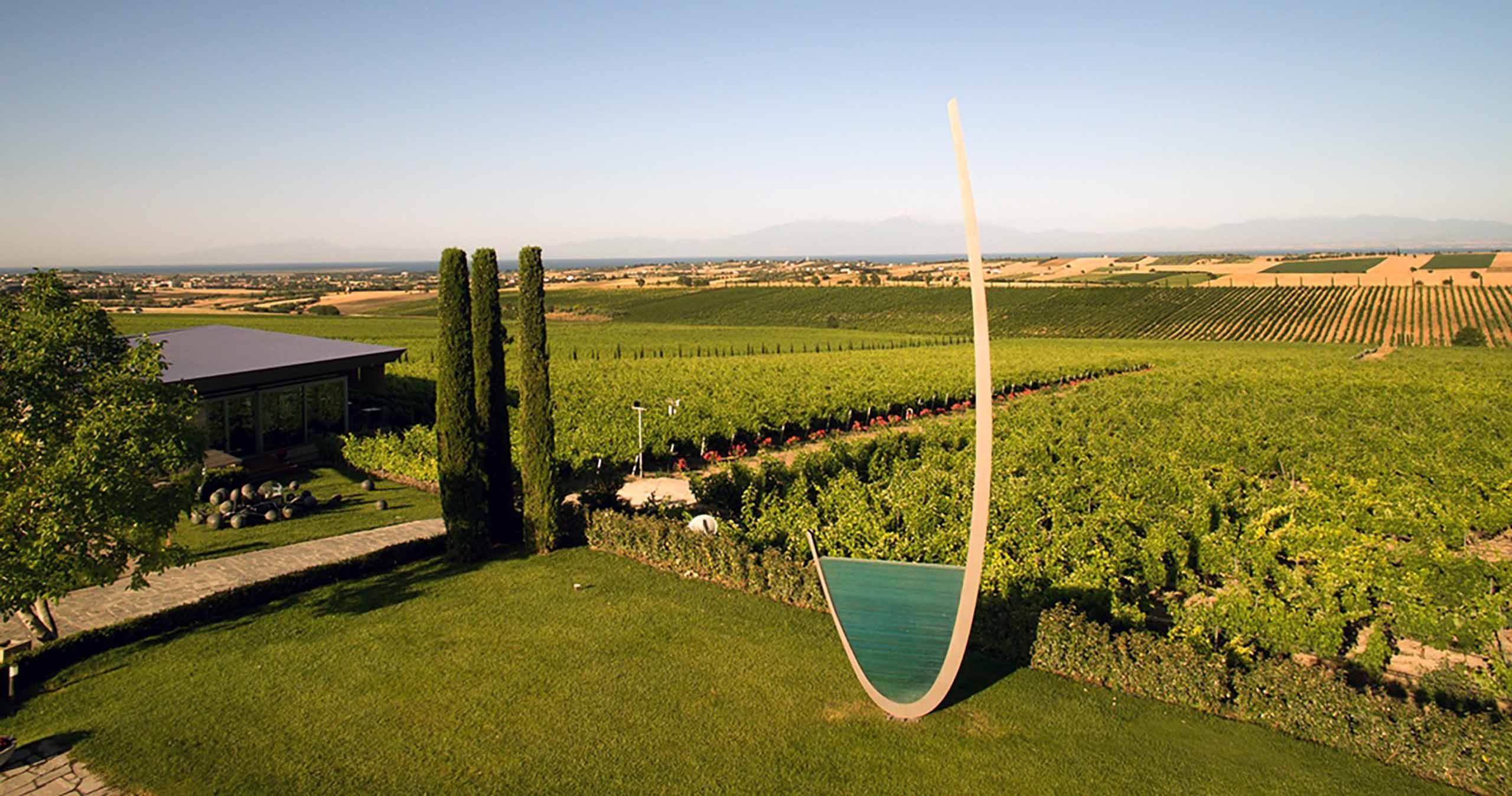 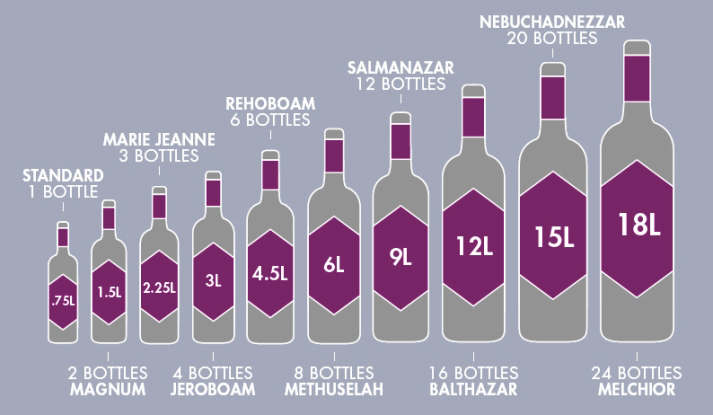